North Korea’s declaration of being a nuclear weapons state 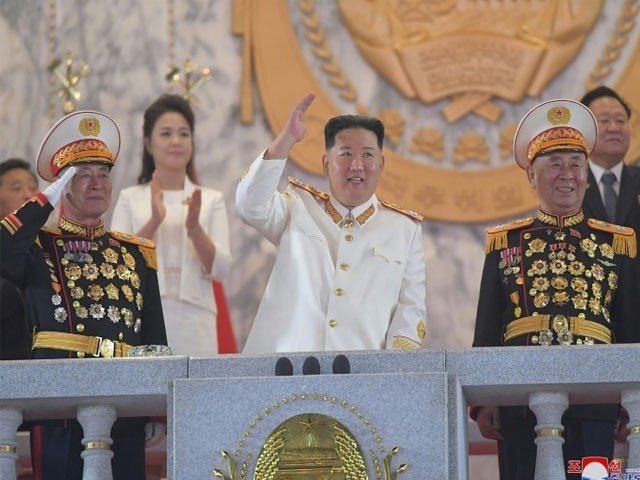 According to the official news agency KCNA, North Korea has passed a law declaring itself a nuclear weapons state. In which the country’s leader and the possibility of any talks on denuclearization have been rejected.

The law also gives security forces the right to pre-emptive nuclear strikes for the safety and security of the country.
North Korean leader Kim Jong-un has closed all doors to dialogue with world powers by declaring the law irreversible.

It should be noted that North Korea has conducted 6 nuclear tests between 2006 and 2017, despite the strict sanctions imposed by the United Nations Security Council.

In order to stop North Korea from developing nuclear weapons, former US President Donald Trump started talks in 2019, and during this time, the presidents of South Korea and North Korea, who are fierce rivals, also met for the first time.

Previous Posts If you are sad, go for a river walk
Next Posts King Charles vows to follow in Queen's footsteps in first address to Parliament