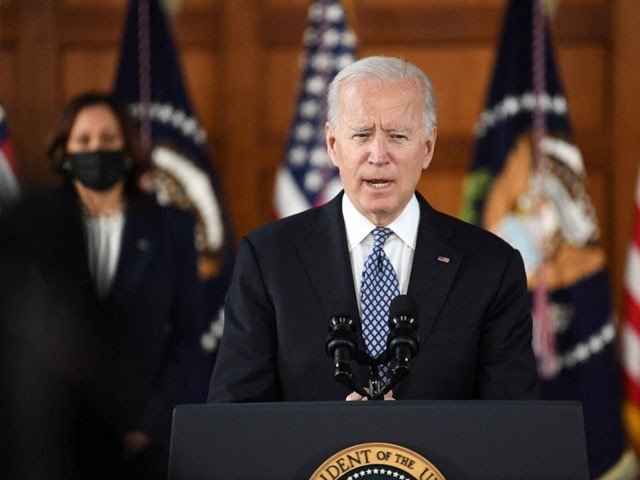 Speaking at the White House, the president said it was time to end America’s longest war. However, it will continue to support Afghanistan even after withdrawing all its troops from the country. However, this support will not be ‘military’.

The president delivered the speech from the same room in the White House where the 2001 airstrikes on Afghanistan began. Joe Biden is the fourth president to be elected as the war continues. It is also a coincidence that President Biden has set September 11 as the date for the withdrawal of troops from Afghanistan, and the World Trade Center was destroyed exactly 20 years ago.

According to US officials, the number of US troops in the 9,600 forces of the NATO-Afghan mission is at least 2,500, but US media reports put the number at around 3,500.