Operations in Yemen, US decision to end support for Saudi Arabia 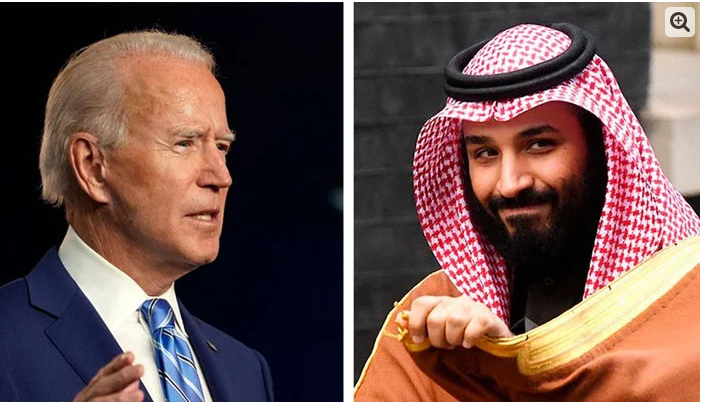 US National Security Adviser Jack Sullivan says US President Joe Biden will make an official announcement soon. He said Biden wanted a change in US policy towards the Middle East and that it would be announced soon.

It should be noted that the civil war in Yemen began in 2014 when Houthi rebels announced the capture of the capital Sanaa.

Saudi Arabia has launched airstrikes in Yemen, justifying the overthrow of the government by Houthi rebels.

Yemen: Attack on airport on return of government delegation from Saudi Arabia, 26 killed

Thousands have died in Yemen’s civil war so far, and the conflict has left millions starving.

The United Nations has called the conflict the worst humanitarian tragedy in the world as millions of people in Yemen lack food and medical care and the fighting has brought the country to the brink of famine.