Order to freeze the assets of Modi’s business friend 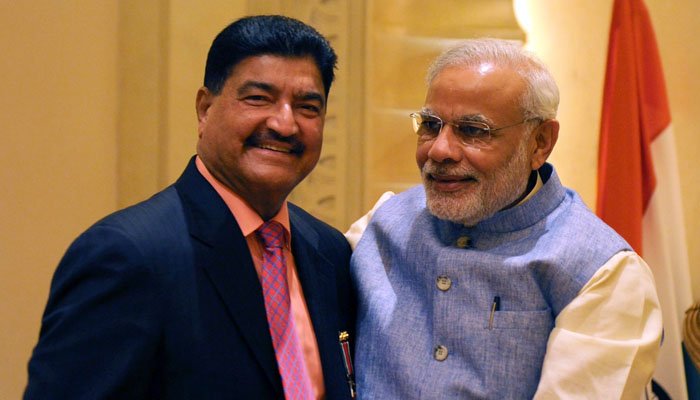 Order to freeze the assets of Modi’s business friend

A British court has ordered freezing of assets of BR Shetty, a fugitive Indian businessman from the UAE.

According to media reports, BR Shetty is a friend of Indian Prime Minister Narendra Modi and Abu Dhabi Commercial Bank had filed a case against BR Shetty in London.