Pakistan should abide by all the points to get out of FATF’s gray list: EU 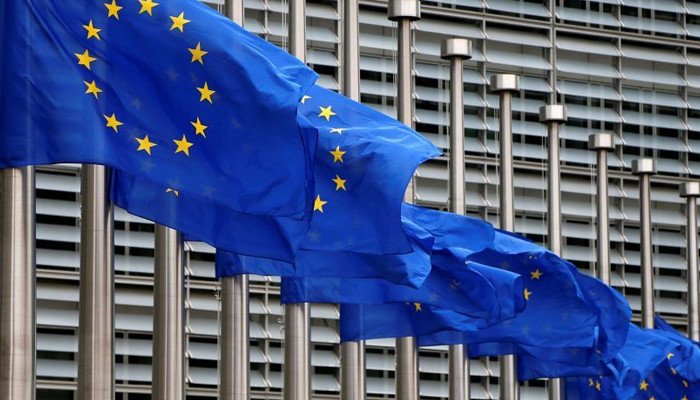 According to the European Union, the issue of suspension of Pakistan’s GSP Plus is under consideration, no decision has been taken yet.