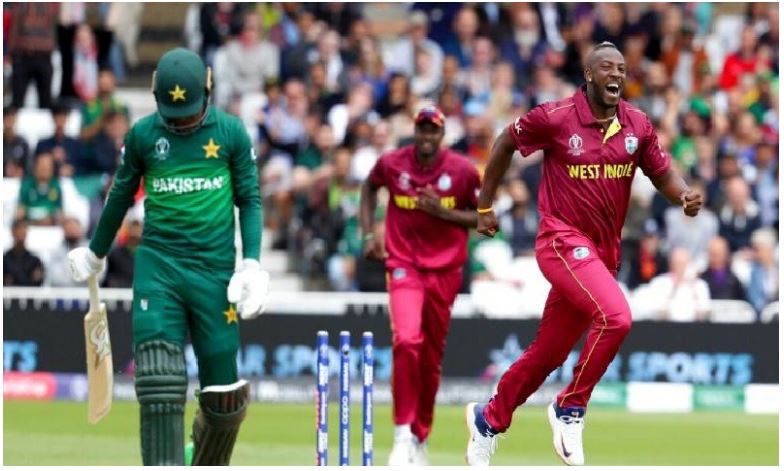 The four-match T20I series between Pakistan and the West Indies starts today (Wednesday).

The first T20 match between Pakistan and West Indies will start at 7 pm Pakistan time.

The match between the two countries was called off after a staff member’s corona test in the ODI series between the West Indies and Australia came back positive.

The West Indies and Pakistan have played 14 T20 internationals so far, with the two-time world champions winning just three and the 2009 World T20 winners winning 11 matches.

In the West Indies, both the teams have played a total of seven T20 matches in which Pakistan won 5 and the host team won 2.

Five T20 international series were played between the two countries, of which only one was for the West Indies and four for Pakistan.