Pigeon arrives in Australia after traveling from US: Pigeon named “Joe” in the US to coincide with Biden’s victory 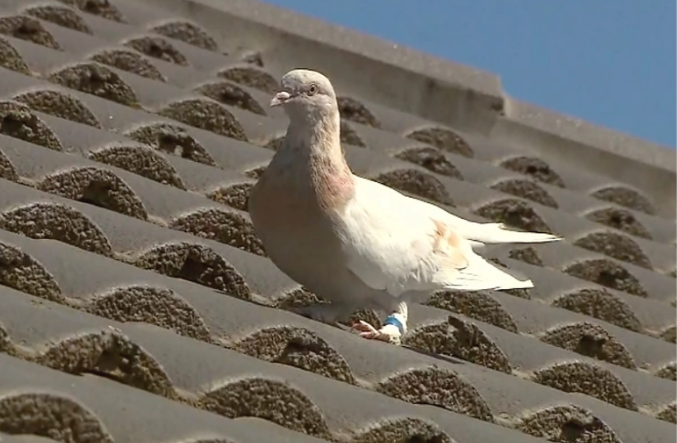 Pigeon arrives in Australia after traveling from US: Pigeon named “Joe” in the US to coincide with Biden’s victory
The pigeon that arrived in Australia after traveling 13,000 kilometers from the United States is the talk of the town these days. Australia is banned from importing birds under biosecurity laws.
The American pigeon is now nicknamed “Joe” in the wake of Joe Biden’s victory in the United States. “Joe” traveled such a long distance and reached Australia. The social media hashtag “Joe Safe Return” is being demanded to return to the United States.
Acting Prime Minister of Australia Mitchell McCormack has said that the pigeon “Joe” in our country may face official action for illegal entry, but the idea has been expressed to send this pigeon back to the United States. .