Portugal also temporarily suspended the use of AstraZeneca 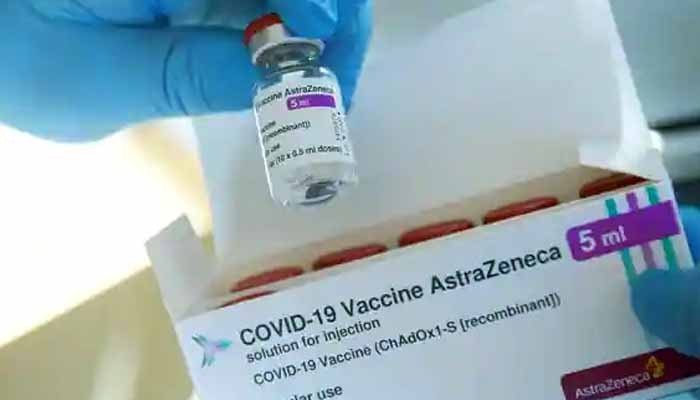 Portugal also temporarily suspended the use of AstraZeneca

The European Medicine Agency says thousands of people in Europe bleed every year for a variety of reasons, but the whole situation will be reviewed on Thursday.

On the other hand, the World Health Organization says that the use of Oxford-made corona vaccine AstraZeneca should not be stopped because there is no evidence that the vaccine causes blood clots.

According to the Oxford Vaccine Group, the formation of blood clots is not related to the vaccine.

It should be noted that Germany, France, Italy and Spain have previously banned the use of the AstraZeneca vaccine.