PSL, more than 200 players and officials left for Abu Dhabi by chartered planes 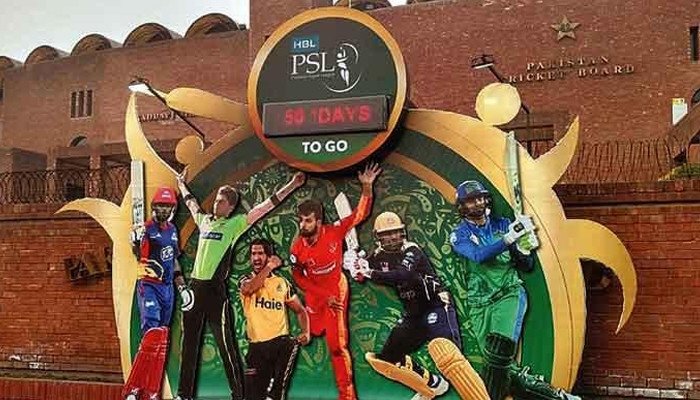 PSL, more than 200 players and officials left for Abu Dhabi by chartered planes
Matters are once again a matter of concern over the remaining matches of the Pakistan Super League-6.

Sources said that problems have arisen due to the UAE authorities not allowing flights to land. Chartered flights from Mumbai and Johannesburg are not being given landing permission, besides the flight from England to Dubai yesterday. Pakistani cricketer Hamad Azam, who arrived at the airport, was sent back.
Using every possible option: PCB
On the other hand, the meeting of Pakistan Cricket Board with the franchise owners ended in which the franchise owners were informed about the landing of charter flights to India and South Africa.

In an emergency meeting called by the PCB, the franchise owners were taken into confidence.

The PCB says that those who are waiting for visas will go later, every possible option will be used to overcome all the difficulties.

Decision not to allow immigrants from India to enter Abu Dhabi
Sources said that Indian and South African crews could not be allowed to enter Abu Dhabi and in this regard, Abu Dhabi officials are of the view that broadcasters from countries which are not on the red list will be brought to Abu Dhabi.

According to sources, the PCB has also started considering the option of bringing broadcasters from countries other than India to Abu Dhabi.

According to sources, another emergency meeting of franchise owners and PCB will be held in the evening.

Rameez Raja’s tweet
In addition, former cricketer and commentator Rameez Raja said in a statement released on Twitter that there is a lot of talk about holding PSL, but the new thing in the journey of PSL is that we are leaving the hotel for flights at three o’clock in the afternoon. Yes, so everything is fine.