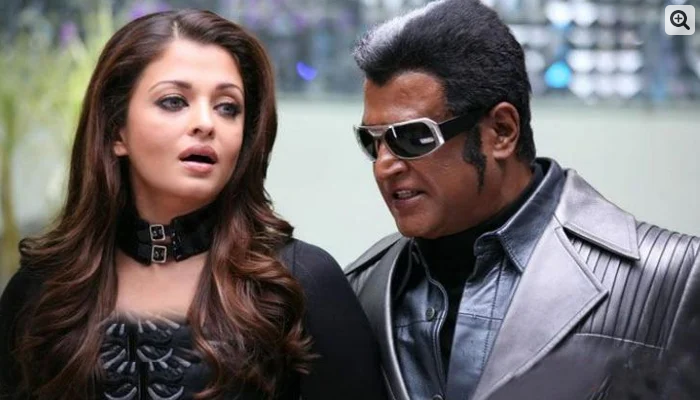 Rajinikanth and Aishwarya’s sci-fi film ‘Robert’ was released in 2010 and was a huge success at the box office.

The film was directed by S. Shankar, a well-known director in the southern (Tamil) film industry, while the music was composed by AR Rehman.

Now the film is in trouble years after its release and the film’s director S Shankar has been issued non-bailable arrest warrants for copyright infringement.

According to reports, the local author had accused the director of stealing the story of the film and in the petition said that the director (who is also the writer of the film) had stolen my story ‘Jagoba’ which was published in the magazine in 1996.

He says that this story was republished in 2007 as well, after which it was found out from the trailer of the film in 2010 that the story of the film is mine, therefore S. Shankar has violated the copyrights.

A local court in Igmore, Chennai, Tamil Nadu, India, issued a non-bailable arrest warrant against director S Shankar for not appearing despite repeated summonses. Further hearing of the case will be held on February 19.

Remember that the film ‘Robert’ was the highest grossing film of the year 2010 while this film also won 2 National Awards.

Previous Posts Bakhtawar's wedding photos go viral on social media
Next Posts What is the number of daily users of Facebook? Data released