Record increase in value, how many lakh rupees did a bitcoin cost? 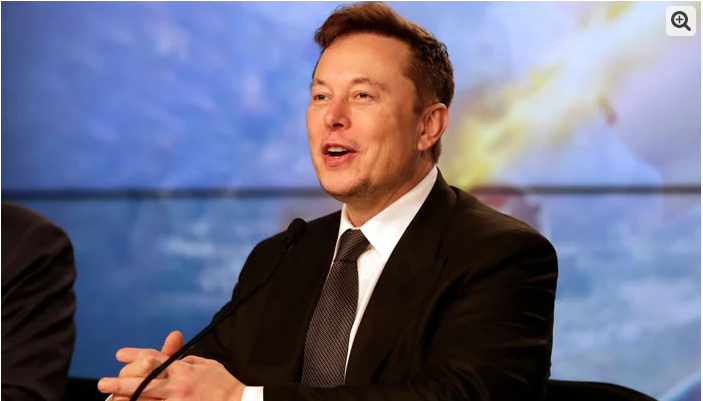 Record increase in value, how many lakh rupees did a bitcoin cost?
The world’s richest man Alan Musk’s US carmaker Tesla has announced that it has bought  1.5 billion worth of cryptocurrency bitcoins in January.

Tesla says it is trying to reduce the use of paper currency and may accept bitcoins as currency in the future. With the announcement of Tesla, the price of bitcoin increased by 17% due to which its price reached 44,220 dollars, ie the price of one bitcoin has risen to more than Rs. 68 lakhs in Pakistani rupees.

Just a few days ago, Tesla’s founder and CEO Alan Musk added the bitcoin hashtag to his Twitter profile, but even then the value of the digital currency increased significantly.

In an interview a few days ago, Alan Musk expressed hope that the bitcoin would soon be recognized as a currency around the world and that investors would accept cryptocurrency for trading purposes.

Experts say that the investment in bitcoin by Tesla, one of the world’s largest companies, could prove to be a game changer.

Previous Posts Video: You're so beautiful, the burglary accused trying to make the female judge smile
Next Posts How to make a fire pit with rocks