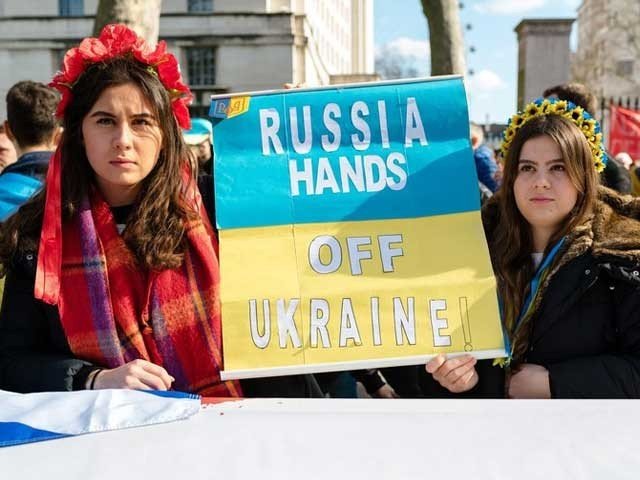 According to the report of the foreign news agency, a referendum on joining Russia will be held in Lugansk, Donetsk, Kherson and Zaporizhia regions of Ukraine controlled by Russia from September 23 to 27.

Russian Foreign Minister Sergei Lavrov said in his statement that the people of the respective regions should decide their own future.
On the other hand, the Minister of Foreign Affairs of Ukraine, Dmytro Koliba, says that Russia can do whatever it wants, but it will not change anything, Ukraine has every right to liberate its territories.

On the other hand, Ukraine has described the referendum announced by Russia as pretense and meaningless, while the American ambassador to the United Nations has strongly condemned the proposed referendums and announced not to recognize the results.