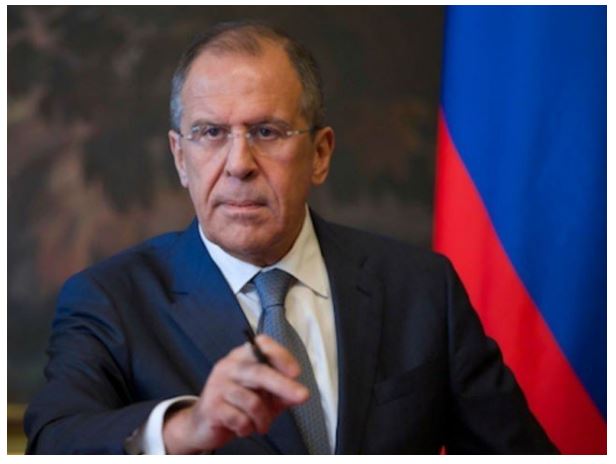 Russia is concerned about the withdrawal of foreign troops and the strengthening of ISIS in Afghanistan
MOSCOW: Russian Foreign Minister Sergei Lavrov has said that ISIS fighters are regrouping and strengthening in northern Afghanistan.

According to the International News Agency, Russian Foreign Minister Sergei Lavrov expressed concern over the withdrawal of US and NATO forces from Afghanistan, saying that ISIS fighters were reorganizing, which Russia has reservations about.

Foreign Minister Sergei Lavrov sharply criticized the decision to withdraw foreign troops, saying it was unwise to withdraw from Afghanistan without a full restoration of peace and the eradication of militants.