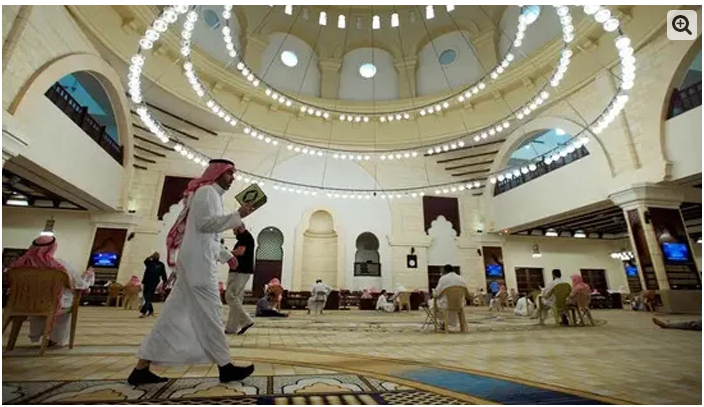 Saudi Minister of Islamic Affairs Dr. Abdul Latif Al-Sheikh has announced the suspension of all da’wah activities in mosques to deal with the Corona epidemic, saying all future da’wah programs will be run online.

Dr. Abdul Latif Al-Sheikh says that for Friday prayers, mosques will be opened 30 minutes before the call to prayer and will be closed 15 minutes after the prayer.

Previous Posts Accident during the adventure to climb the world's second highest peak
Next Posts India should give full protection to basic human rights in Kashmir: US