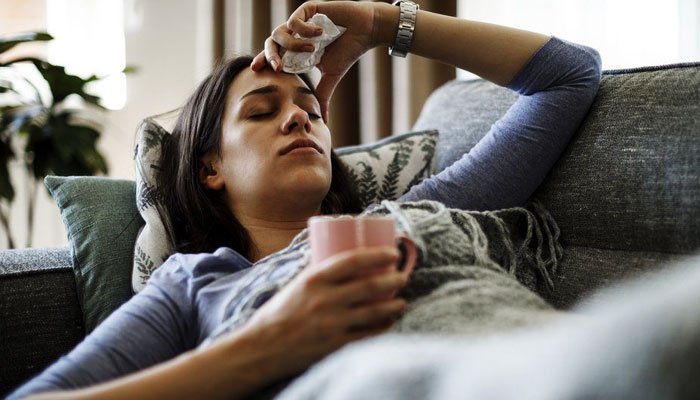 Scientists have recommended an increase in corona symptoms and said that fatigue, headaches, sore throats, diarrhea and muscle aches should also be considered corona symptoms.

Coughing, fever, and loss of taste are among the obvious symptoms of corona, and people who experience these symptoms are advised to get tested for corona.

However, King’s College London and Zoe’s Symptom Study App now suggest that fatigue, headaches, sore throats, diarrhea and muscle aches may also be considered symptoms of corona, and if this is done, the incidence will increase by up to 40%. May be.

In this regard, a spokesman for the British Department of Health and Social Care said that a group of expert scientists constantly monitor the symptoms of corona, the symptoms are added after careful consideration so that such people can be detected as much as possible. Those who have code 19 do not benefit from increasing the number of people who are less likely to be infected by exacerbating the symptoms.