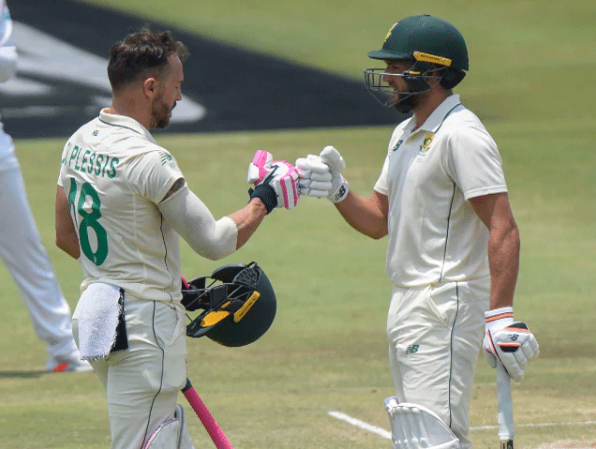 South Africa captain Quentin de Kock has decided to bat after winning the toss of the first match of the series being played at the National Stadium in Karachi.
Adam McCormick and Dan Elgar started the innings aggressively for the visitors, but Shaheen Afridi sent Adam back to the pavilion with a total score of 30. He was dismissed for 13, while third-ranked batsman Rasi van der Dawson was dismissed. After making 17 runs, they were run out.