Spectators are barred from entering the Australian Open 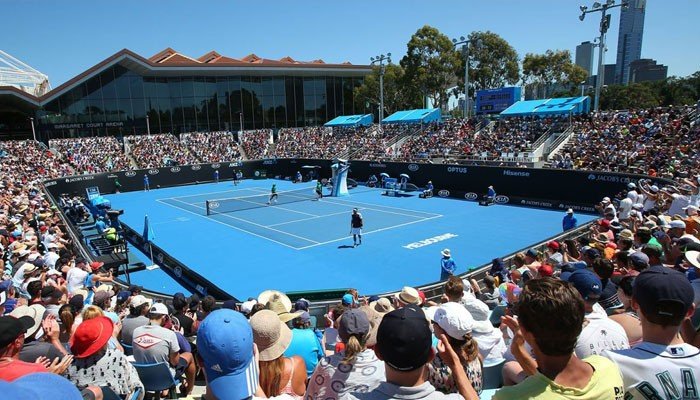 A statement from Tennis Australia said spectators would be barred from entering the Australian Open for five days.

The Victorian government has announced a five-day lockdown following 19 cases.

Tennis Australia says competitions at the Australian Open will continue as planned, but Code 19 protocols will be strictly enforced.

Tennis Australia says there will be no spectators during the matches from tomorrow, tickets will be fully refunded, the procedure for which will be announced soon.