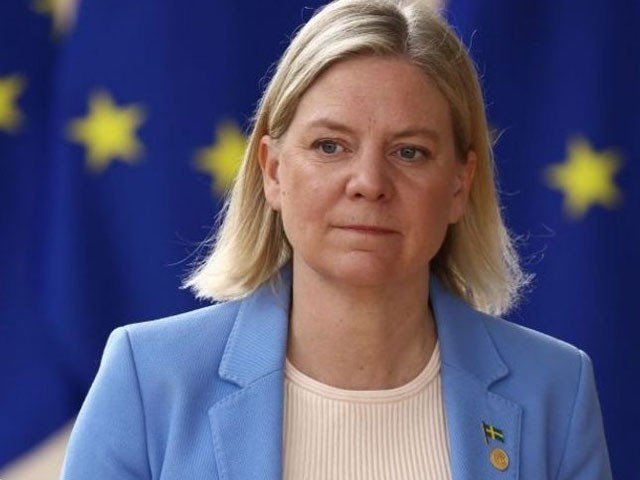 According to foreign media, Sweden’s Prime Minister Magdalena Andersen conceded defeat after the success of the coalition of right-wing parties in the general elections. He has resigned from his post.

According to the counting of 99% of the votes cast in the general elections in Sweden, the ruling party won 173 votes while the coalition of right-wing parties won 176 votes. According to Swedish law, the final election results will be announced after a recount of the votes.