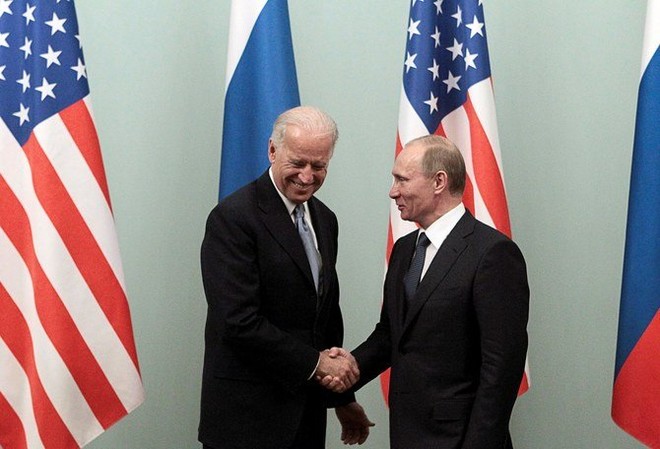 Tensions are rising between the United States and Russia, and in response to US sanctions on Russia, Russia has imposed sanctions on top US officials.

According to the French news agency AFP, Russia has taken this step a day after the United States expelled 10 Russian diplomats from the United States.
The US sanctions are aimed at punishing Russia for interfering in last year’s US elections, cyber-hacking, sabotage in Ukraine and other alleged dangerous acts.
Russia has responded by saying that US Attorney General Merck Gerald, Joe Biden’s chief domestic policy adviser Susan Rice and FBI chief Christopher Ray have been barred from entering Russia.
The names of those banned are usually kept secret, but Russia’s foreign ministry says it is revealing the names because of “extraordinary” tensions with the United States.
Foreign Minister Sergei Lavrov told reporters that Russia had done so in response to US sanctions.