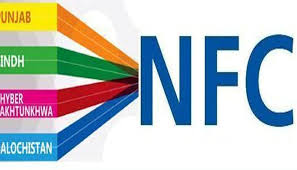 The meeting reviewed the overall economic situation and took a detailed look at the shares of the provinces and the federation.

According to sources, differences arose over the terms of reference of the 10th NFC. No agreement could be reached between the federation and the provinces on the NFC TORs.

In this regard, the Sindh Chief Minister said that TORs have been discussed and the matter has been postponed.

Previous Posts Investors sold Rs 63 billion worth of bonds worth Rs 25,000
Next Posts Announced dates for Ramadan and Eid al-Fitr in the UAE