The Amazon rainforest is spewing billions of tons of carbon dioxide 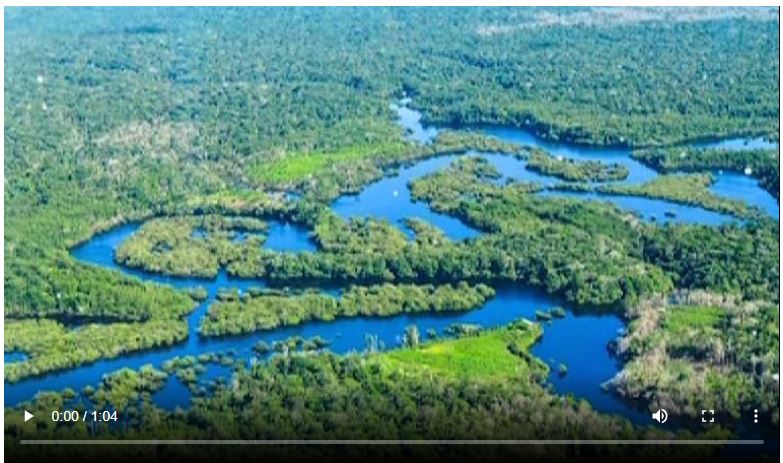 Forests absorb carbon dioxide and release oxygen, which allows humans to breathe, but this forest is doing the opposite. With regard to the Amazon, scientists have made a shocking discovery that these rainforests are now emitting more carbon dioxide than they are absorbing.

Researchers say deforestation and arson are the main causes of carbon dioxide emissions. Climate change and rising temperatures are also among the causes.

In this regard, Brazil is being urged to take strict measures to stop deforestation. The Brazilian government has often been criticized for encouraging deforestation.

Researchers have argued that a global agreement is needed to save Amazon. Some European countries have even said they will end trade deals with Brazil if deforestation is not stopped.