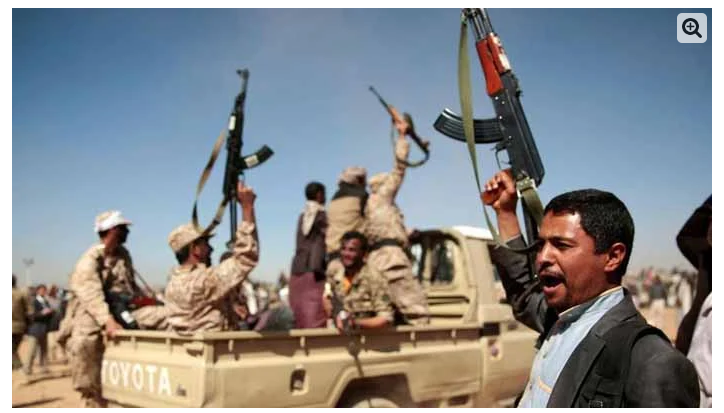 According to the foreign news agency Reuters, the new US administration has decided to withdraw the decision of former US President Trump and has agreed to remove the Houthi rebels from Yemen from the list of terrorists. The State Department confirmed the landmark decision on Houthi rebels just days after President Joe Biden announced his support for the war in Yemen.

State Department officials said the decision on the Houthi movement was the result of a recent decision by the former US administration to end the humanitarian crisis, which the United Nations and human rights groups have also stated. This will create the worst humanitarian crisis in the world.

According to media reports, the United Nations has declared Yemen as the country with the biggest humanitarian crisis in which 80% of the people are in need.

Following the former US administration’s decision, the United Nations said the new sanctions would plunge Yemen into a famine never seen before in 40 years.