The Christian community can use the word ‘Allah’: Malaysian court ruling 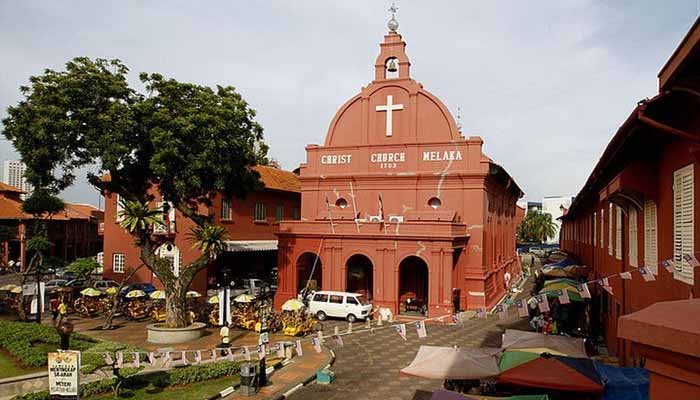 The Christian community can use the word ‘Allah’: Malaysian court ruling

A Malaysian court has allowed Christians to use the word “Allah”.

According to British media, the Malaysian High Court has changed its policy of banning the use of the word ‘Allah’ for Christians after a long legal battle and has allowed Christians to use ‘Allah’ instead of ‘God’. ۔

According to media reports, this is part of the case of a Christian citizen from whom the word was included in the seized material.

British media say the use of the word “Allah” by non-Muslims in Malaysia has caused tensions in the past, leading to violence, with Malaysia having a two-thirds Muslim majority but a large Christian community. ۔

Malaysia’s Christian community believes that the word “Allah” is derived from Arabic into Malay, so they use it and it refers to God.

In 2008, Malaysian authorities seized a Malay CD from a Christian woman, which contained a recording of her use of the word “Allah,” while the woman launched a legal battle against the 1986 ban on Christians. But the word was banned from writing.

The Kuala Lumpur High Court on Wednesday ruled in a long-delayed case that a woman has the right to use the word and that she should not be discriminated against on the basis of faith.

The court ruled that banning the use of the word “Allah” was illegal and unconstitutional.