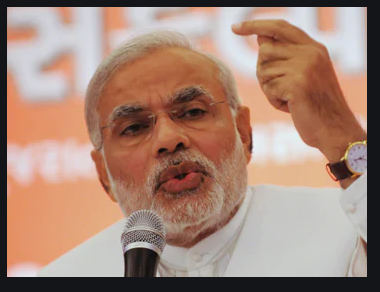 It may be recalled that in December last year, a research institute working on fake news in the European Union exposed the ugly face of India and pointed out hundreds of websites and networks of fake organizations involved in anti-Pakistan propaganda in Europe. Are involved.

The network spreads baseless news from old and inactive or fake newspapers through 265 websites in 65 countries.

According to a detailed research report by EUD Info Lab, these organizations belong to the Sri Vastuva Group, a well-known Indian business entity that spreads propaganda in Europe by organizing anti-Pakistan programs.