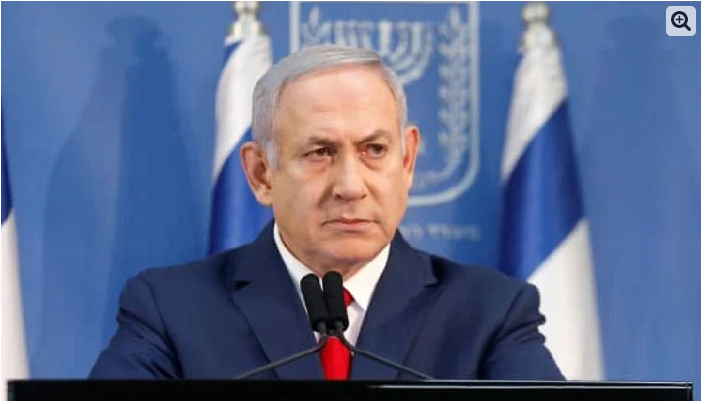 According to Arab media, it has been decided to postpone the visit due to travel restrictions imposed due to Corona.

According to the Israeli Prime Minister’s Office, this was Netanyahu’s first official visit since the resumption of diplomatic relations with the UAE and Bahrain.

Previous Posts Iranian envoy to Belgium sentenced to 20 years in prison for plotting bombing
Next Posts "Women talk a lot," the head of the Tokyo Olympics apologized for the statement