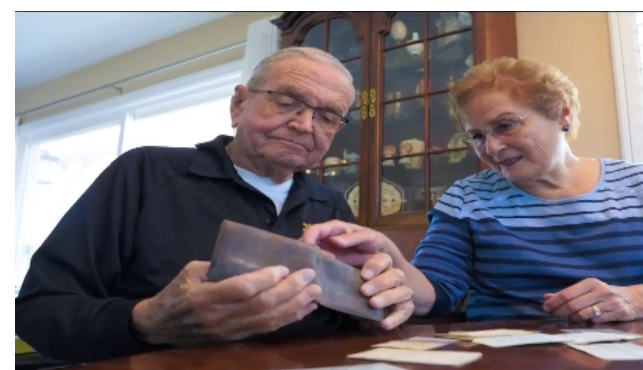 The lost wallet of a US Navy officer in Antarctica was found 53 years later
Paul Gresham, 91, of California, lost his wallet in 1960 while on duty in Antarctica.

As time went on, Paul forgot his wallet, but 53 years later, during the reconstruction of the American base in Antarctica, Paul’s lost wallet was found, which contained Paul’s navy card, driver’s license, money order receipts, and so on.

Paul is surprised and happy to find the vault.

Previous Posts ISIL and al-Qaeda attacks could escalate, UN warns
Next Posts The Biden administration has made a major decision regarding the Houthi rebels in Yemen