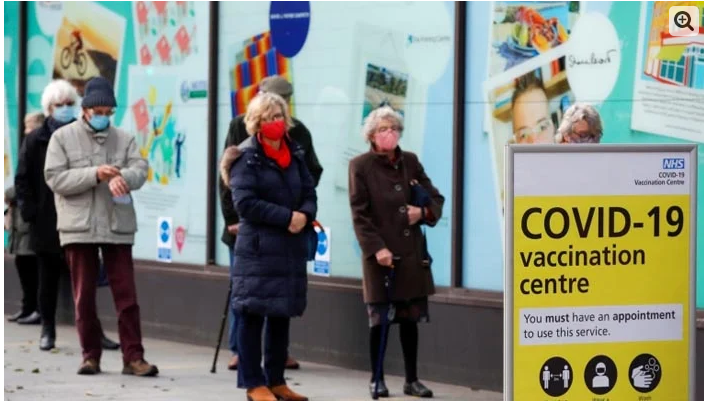 Launched in September last year in County Kent, England’s Garden, the strain has spread to more than 50 countries.

Following this strain, the UK has once again announced a nationwide lockdown, while it has become a symbol of fear around the world.

Experts say that this strain is 70% more contagious and 30% more deadly than other types of corona virus.

Sharon Peacock, director of the UK’s Code 19 Genomics Consortium, says the strain has the potential to rapidly engulf the world once it spreads across the UK.

According to Peacock, the way this strain is changing over the past few weeks and months has raised fears that it could affect the effectiveness of the vaccine.