The Queen will call Prince Harry on the phone 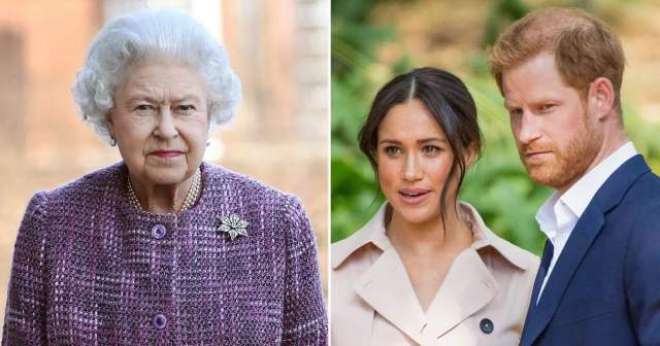 The Queen will call Prince Harry on the phone

The Queen will be on the phone in the next few days with Prince Harry, who is leaving the royal family and moving to the United States with his wife.

According to British media, the Queen will try to settle private matters over the phone with Prince Harry.

The British media claim that the royal staff has been instructed to remain silent on the controversial interviews of Prince Harry and Meghan Markle.

It may be recalled that a few days ago, Meghan Markle and Prince Harry had given a shocking interview in which they exposed the abuses committed by the British royal family. However, the royal couple praised the Queen of Britain in the interview.