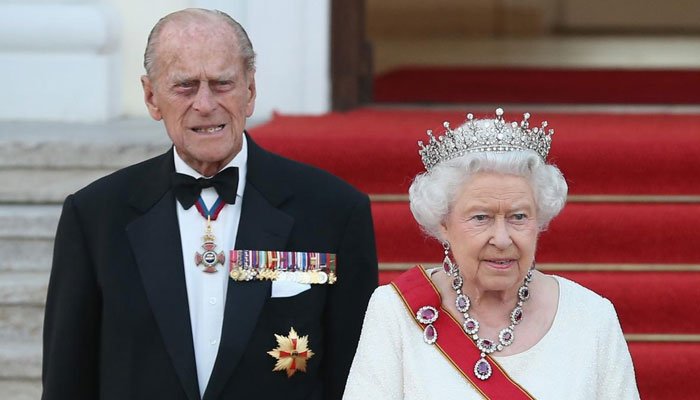 Prince Philip, the husband of Queen Elizabeth II of the United Kingdom, was taken to hospital due to ill health.

According to a statement issued by the British Royal Palace, Prince Philip, Duke of Edinburgh, was not feeling well and was rushed to King Edward Hospital in London.

According to British media, Prince Philip, 99, got into his car and went to the hospital where he was carefully admitted on the advice of doctors.

According to reports, the Queen’s husband will remain in the hospital for the next few days where he is being kept under special care.

Prince Philip and Elizabeth II were married in 1947 and have four children.

Previous Posts Myanmar: Public protests against the military coup spread to several cities
Next Posts A severe blizzard in 73% of the United States has killed 26 people