The Saudi man became the food of his own pet lion 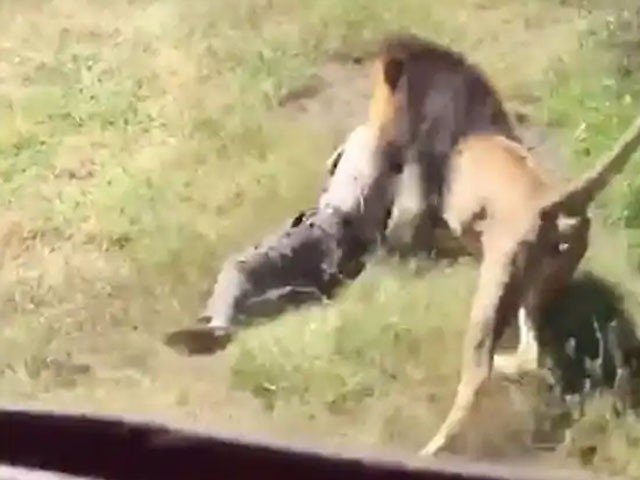 The Saudi man became the food of his own pet lion

Riyadh: A lion attacked and killed its own owner in a house in Saudi Arabia.

According to the international news agency, a pet lion in Saudi Arabia attacked its owner and strangled him. Police and wildlife officials arrived at the scene on a tip-off from neighbors.

Officers rescued the owner from the lion’s jaw, but the man died in the process. Police transported the body to a nearby hospital, while Sherko was left with wildlife officials.