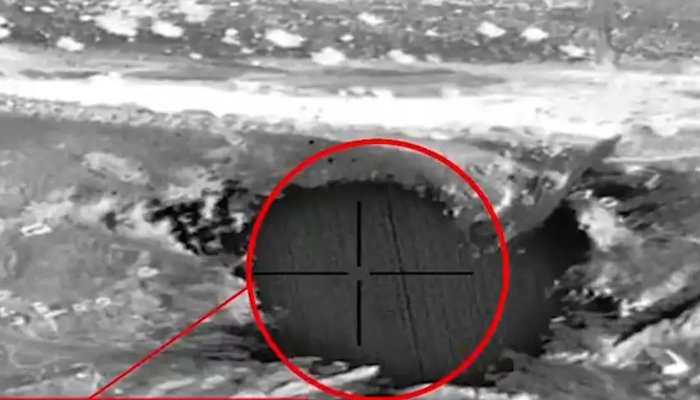 Earlier, the Yemeni military claimed in another statement that a Houthi drone had been destroyed in the Houthi stronghold of Saada, causing heavy casualties.

Previous Posts July 4 will also be America's Independence Day from Corona, Joe Biden
Next Posts A car bomb blast in the Afghan province of Herat has killed at least eight people and injured dozens more