The shooter has been identified in the US city of Indianapolis 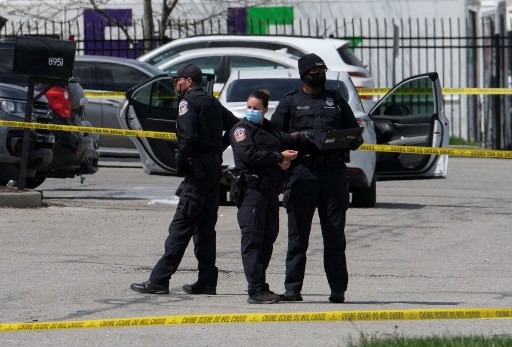 The shooter has been identified in the US city of Indianapolis

The shooter at the FedEx building in Indianapolis has been identified. The attacker was a former FedEx employee and was 19 years old.
According to US media reports, the attacker’s name was Brendan Hole and he worked at FedEx last year. The FBI also investigated the possession of a shotgun at Bandon Hole in April last year, and the shotgun was later seized.
Of the eight people killed in the shooting, four belonged to the Indianapolis Sikh community. It was not immediately clear if the attacker knew the people he killed or what the motive was.
Read more: Firing in the American city of Indianapolis, 8 people killed About 4,000 people work in the building. The Sikh community of Indianapolis has immediately demanded a full investigation into the incident.
Eight people were killed and several others were injured in a shooting at a FedEx building in Indianapolis on Thursday night.

Previous Posts Tensions rise, Russia imposes sanctions on top US officials
Next Posts What would the world's tallest hotel look like?