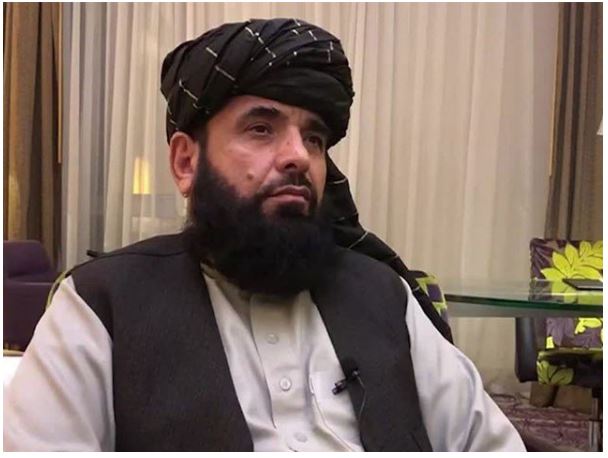 Speaking to Qatar’s Al Jazeera broadcaster, Taliban spokesman Sohail Shaheen said that if US troops did not withdraw from Afghanistan by September 11, 2021, it would be a violation of the Doha peace agreement, to which Taliban fighters had the right to retaliate. Are

A day earlier, US officials told the Associated Press that 650 US troops would be in Afghanistan to protect US diplomats, with the rest returning by September 11 this year. Will come