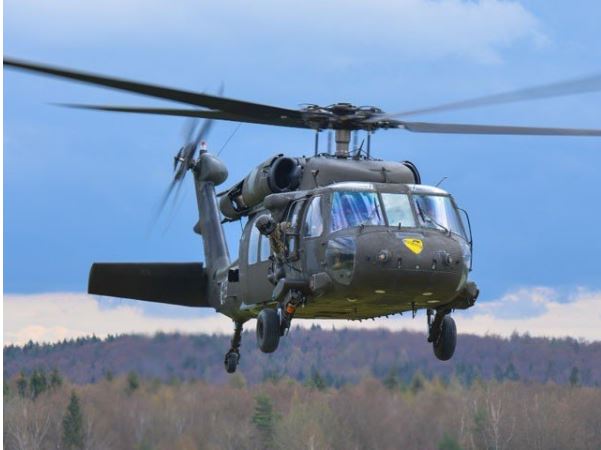 The withdrawal of foreign troops from Afghanistan is in full swing, with the Taliban advancing to gain control of key borders, trade corridors and security checkpoints.

The Taliban attacked an airport in Kunduz province and destroyed two UH-60 Black Hawk helicopters provided by the US military to the Afghan Air Force, but the Kabul government denied the attack, which was denied by a Taliban spokesman. Zabihullah released a video of the helicopter crash.
Read this news item: Taliban threatens to take action against Turkish army if they do not leave Afghanistan

Taliban spokesman Zabihullah Mujahid shared the video on Twitter, saying that the enemy had denied the claim of destroying helicopters. For such people, there is a video of the destruction scenes at the airport.

On the other hand, the Taliban spokesman also shared the statement of Dr. Naeem, the spokesman of the Taliban fighters active in Afghanistan, which refuted the false rumors, pictures and videos in which he tried to portray the Taliban as an attacker. Has gone

Previous Posts Attacks on US military bases and embassies in Syria and Iraq
Next Posts The world will not accept a government based on force in Afghanistan: US