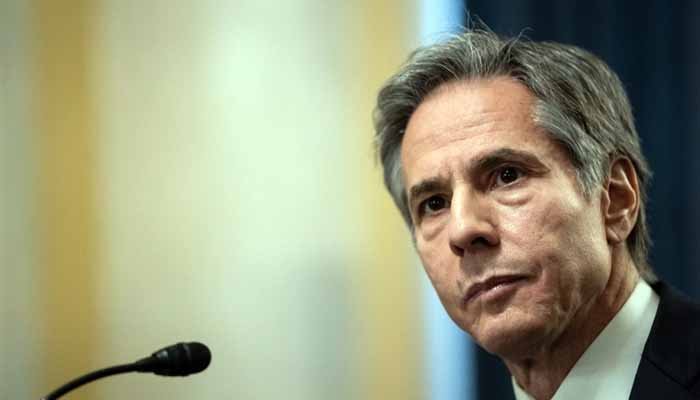 According to Arab media, the United States has banned two Iranian Revolutionary Guards officials, accusing them of human rights abuses against Iranian political prisoners and protesters.

A statement from the State Department stated that “Iranian Revolutionary Guards Ali Hamatin and Massoud Safdari, along with their families, will be barred from entering the United States.

The United States has said both men are members of the Iranian Revolutionary Guards and are investigating.

The State Department has accused the two men of violating basic human rights, including torture, inhumane treatment and abuse of political prisoners and protesters arrested during nationwide protests.

US Secretary of State Anthony Blinken has said that the United States will continue to take action against those involved in human rights abuses.

It should be noted that these sanctions were imposed by the United States at a time when US President Joe Biden and Iran are trying to negotiate a 2015 nuclear deal.

Previous Posts China could attack Taiwan: US
Next Posts The Queen will call Prince Harry on the phone