The United States has imposed new sanctions on Russia 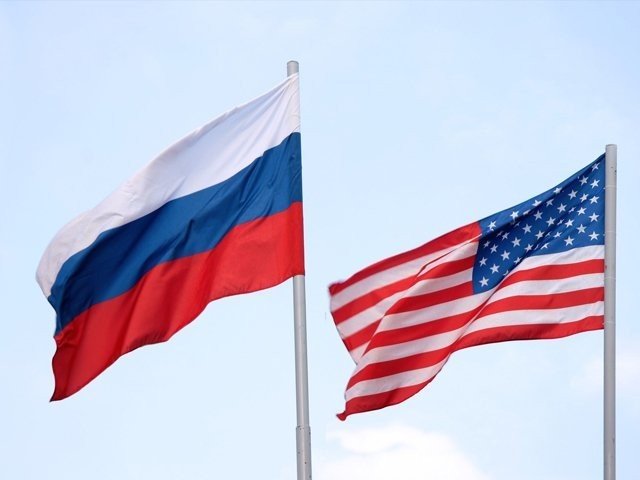 The United States has imposed new sanctions on Russia

According to the foreign news agency, sanctions have been imposed on Russia in response to cyber attacks in the United States and interference in the presidential election. The U.S. administration says the hacking operation, known as Solar Winds, involved Russian hackers using software with a wide range of malicious codes that gave them access to the networks and intelligence of at least one U.S. news agency. Was

In addition to the hacking, US officials last month accused Russian President Vladimir Putin of trying to influence the election to oust former President Donald Trump. However, there is no evidence that Russia or anyone else’s vote was rigged or rigged.
After the report came to light, Biden said that Russian President Putin would have to pay the price for interfering in the 2020 US election.

Previous Posts A roadside bomb in Afghanistan has killed four members of the same family
Next Posts Corona out of control in India, more than 200,000 cases recorded in one day