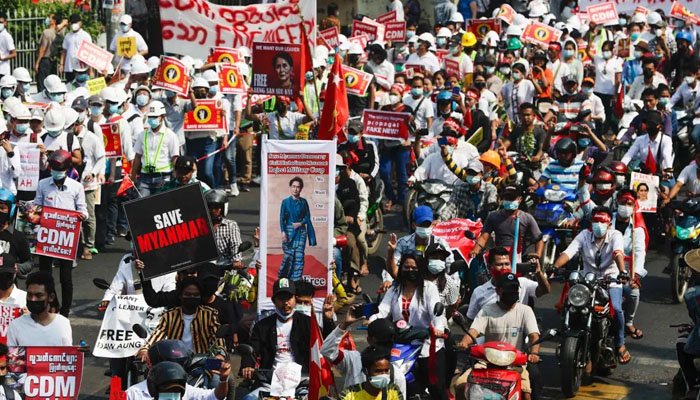 Pressure against the military coup in Myanmar has increased and the United States has imposed sanctions on two more Myanmar generals.

US Secretary of State Anthony Blinken has said that tougher measures could be taken against those who suppress and torture public opinion.

It is believed that the military overthrew the democratic government in Myanmar on February 1, after which several leaders, including Aung San Suu Kyi, have been arrested, while protests against the military coup continue across the country in which one woman has been killed so far. Have happened