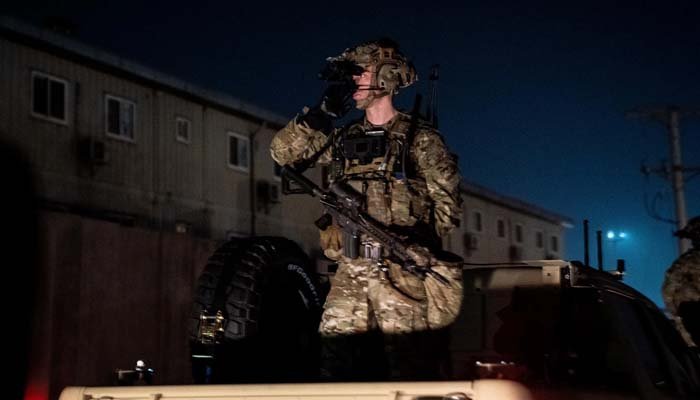 Confirming the news, the new Afghan commander of Bagram Airport, General Mir Asadullah Kohistani, told the American news agency that when we heard that the US army had evacuated Bagram airport, we considered it a rumor but around 7 am it became clear that the US troops had indeed left. Are

Afghan military officials say gunmen looted a large area of ​​Bagram airfield after the US military left the area. The looting could have been avoided if US officials had told them to evacuate the airport.