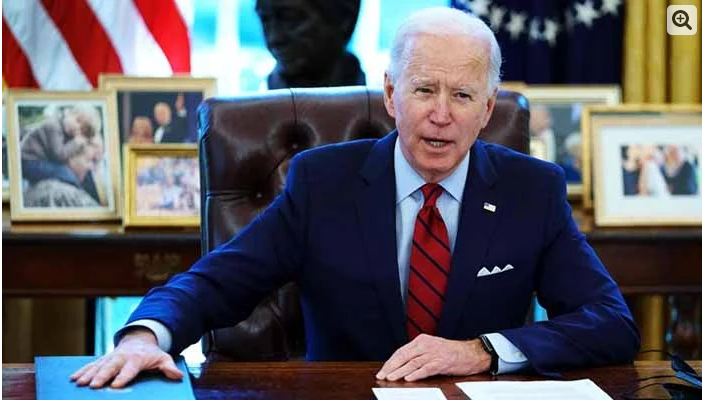 The US president feared China’s rapid growth
US President Joe Biden began to fear China, a country growing rapidly and emerging as the world’s largest economy.

According to British media, Biden spoke to his Chinese counterpart on the phone for the first time since assuming the presidency and the next day he expressed his concerns about China.

According to media reports, during the talks with the US President, the Chinese President took a strong stand on human rights and said that coming face to face with each other would be a disaster for both of them.

US President Joe Biden has warned US senators about China, saying that if we do not move forward, China will eat our share.

Joe Biden said China was investing billions of dollars in all areas of affairs, including transportation and the environment, and now the United States had to move on.

He said that China has taken a big step in the field of railways and it already has a train running at a speed of 225 miles per hour.

Previous Posts The new strain of the corona virus began to 'change', now declared extremely deadly
Next Posts Spectators are barred from entering the Australian Open