The war against Corona is far from over: US President Joe Biden 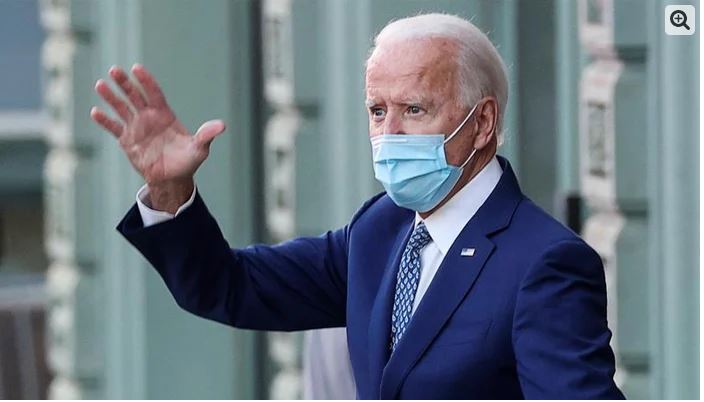 According to foreign media, a few days ago, President Joe Biden had expressed fears of more than 500,000 deaths in the United States due to Corona, but at the same time said that we are continuing to take all possible measures to prevent the global epidemic.
Just yesterday, the US House of Representatives passed a 9 1.9 trillion bill to help and combat the deadly virus during Corona, which has been sent to the Senate for approval.

On the other hand, the US President has warned his country’s citizens that the war against the global epidemic is far from over.

The Corona virus has so far affected about 292.3 million people in the United States, while the death toll has exceeded 224,000.