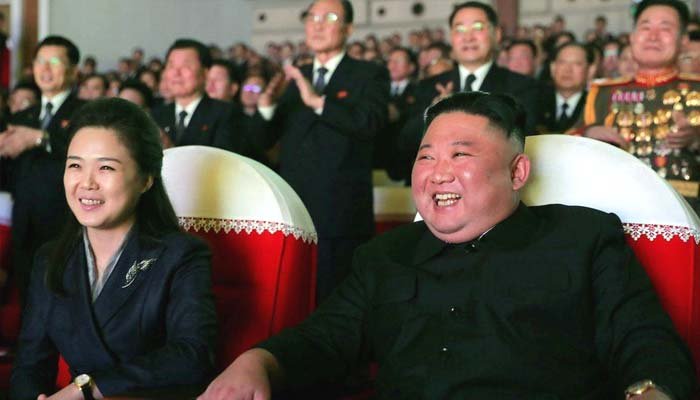 According to media reports, local media in North Korea say that Kim Jong Un and his wife, Re Sol Jio, attended a party with her husband yesterday to mark the birthday of Kim’s father and former North Korean leader. ۔

According to media reports, Resol Geo often attended events with her husband Kim Jong Un, but she had not been seen with him since January last year, sparking speculation about her health and pregnancy.

Briefing Congress, South Korea’s National Intelligence Service said Kim’s wife was avoiding public places due to the corona virus and was spending most of her time with her children.

According to media reports, Kim and his wife attended the event together and celebrated with hundreds of people.