The withdrawal of troops from Afghanistan will begin on September 11, the US President said 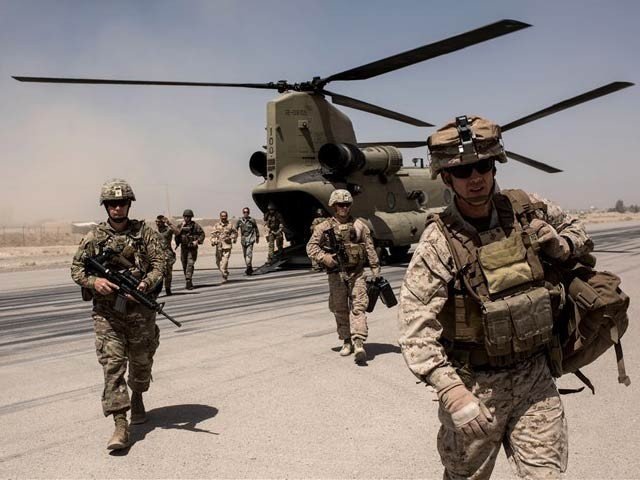 The withdrawal of troops from Afghanistan will begin on September 11, the US President said

Washington: US President Joe Biden has said that the withdrawal of US troops from Afghanistan will begin on September 11 this year.

He said in a statement that a May 1 deadline had been set between President Donald Trump and the Afghan Taliban, which could not be implemented.

A senior official in the US presidential administration told reporters that after much deliberation and policy analysis, President Biden had said that the remaining US troops in Afghanistan would be withdrawn after 20 years.
It should be noted that the Biden administration has considered the date of 9/11 very carefully as this year marks the 20th anniversary of the airstrikes carried out by Al Qaeda in New York and the Pentagon.

There are currently about 2,500 US troops in Afghanistan. Earlier, the Taliban said they could launch operations against foreign forces if the United States did not withdraw its forces by the May 1 deadline.

Previous Posts Derek Chauvin trial continues | Day 11
Next Posts An attack on a nuclear facility would worsen the situation for the United States, Iran said