The words written in the Daily Mail article were a source of contempt for Shahbaz Sharif: British court 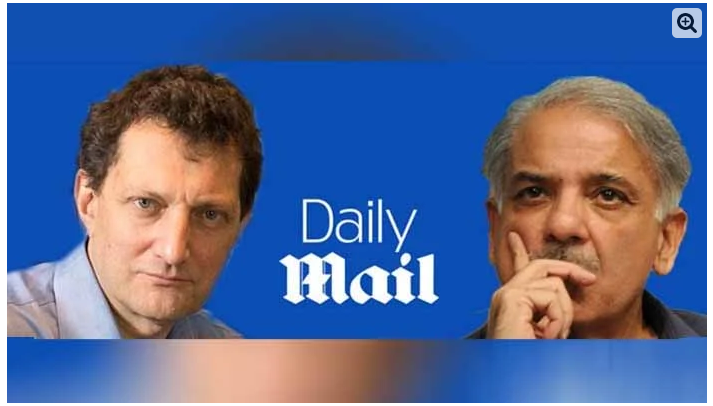 Justice Niklin said that he had not read anything about the operation against Shahbaz Sharif in Pakistan.

Lawyers for the Daily Mail said that the allegations of corruption and money laundering against Shahbaz Sharif were very limited and based on assumptions. Shahbaz Sharif lives in a palace-like house in Lahore.