The world should use 100% artificial meat 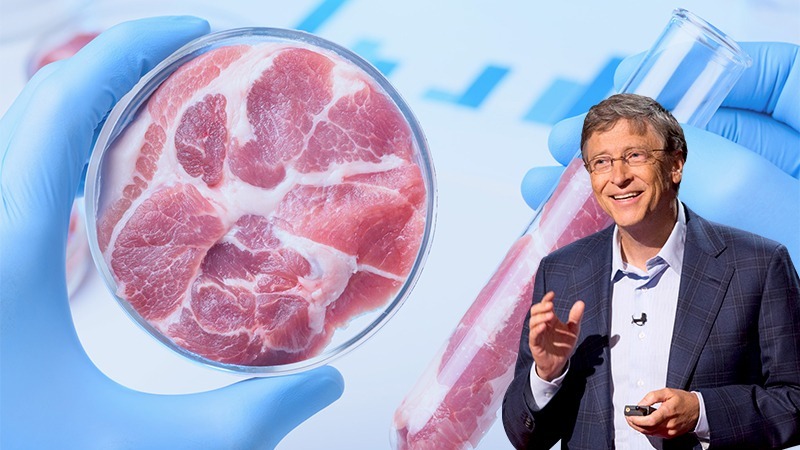 The world should use 100% artificial meat

Microsoft co-founder Bill Gates has warned that “meat must be stopped if the world is to be saved.”

According to the Daily Mail, Bill Gates said in an interview that the United States and other rich countries should move towards 100% artificial beef to prevent climate change.

“Cows and other animals eat grass to make methane, a powerful greenhouse gas,” he said. Methane is 28 times more effective at reducing heat than carbon dioxide.

In some parts of the world, the use of artificially made meat has begun, while the Singapore government has recently approved the manufacture of nuggets from laboratory-prepared meat.

Earlier, the well-known American company At Just claimed that the meat prepared in its laboratory has been approved for sale in Singapore.