The world will not accept a government based on force in Afghanistan: US 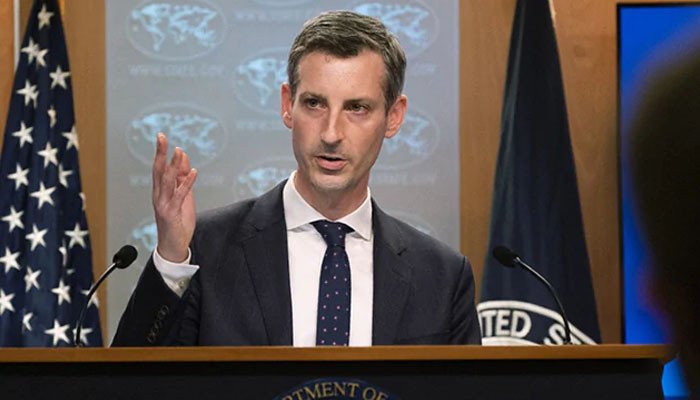 The spokesman said that the only government in Afghanistan that would be recognized was the one that had the support of the people and had a clear majority, especially respect for human rights.

The spokesman said the Taliban had a major hand in the recent violence in Afghanistan, and that the only way to end the 40-year-old violence was through talks between the Afghan government and the Taliban.

Previous Posts The Taliban released a video of the destruction of two US military helicopters
Next Posts Women and civilians were left at the mercy of the Taliban to be killed, Bush said