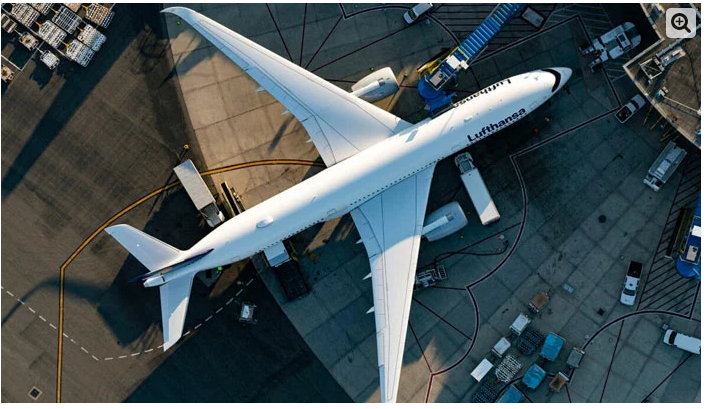 The world’s longest flight safely reached the Falklands
While global epidemics such as the corona virus have radically changed lifestyles around the world, there are also many exciting and long-haul flight experiences that would not have been expected so quickly under normal circumstances.

Various airlines are innovating to protect air passengers from infectious diseases and are also setting records for the longest flights. German airline Lufthansa Air also contributed to the Antarctica expedition, setting a record for the longest non-stop flight of more than 15 hours and 37 minutes to the Falkland Islands.

Lufthansa Airlines Flight LH2574 took off from Hamburg Airport at 9:23 pm German time on January 31. The flight reached the Falkland Islands after a continuous journey of 15 hours and 37 minutes.