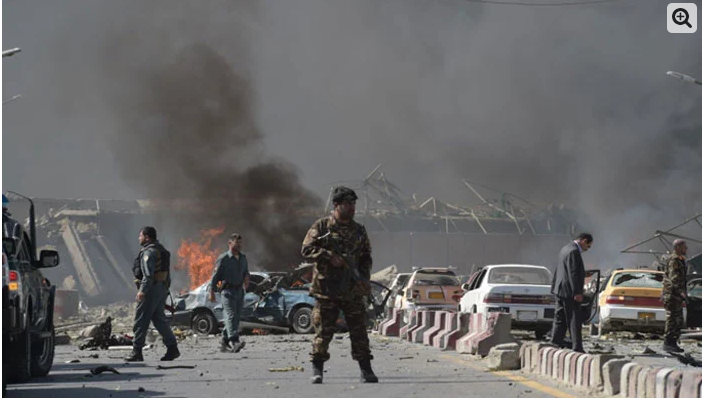 According to Afghan police, three explosions took place in Kabul this morning, all of which were carried out using a magnetic device, targeting three separate vehicles, including an anti-narcotics force vehicle.

Apart from Kabul, a blast also took place in Jalalabad in which a military vehicle was targeted.

A bomb blast was also reported in Parwan province, with the Taliban denying any involvement.