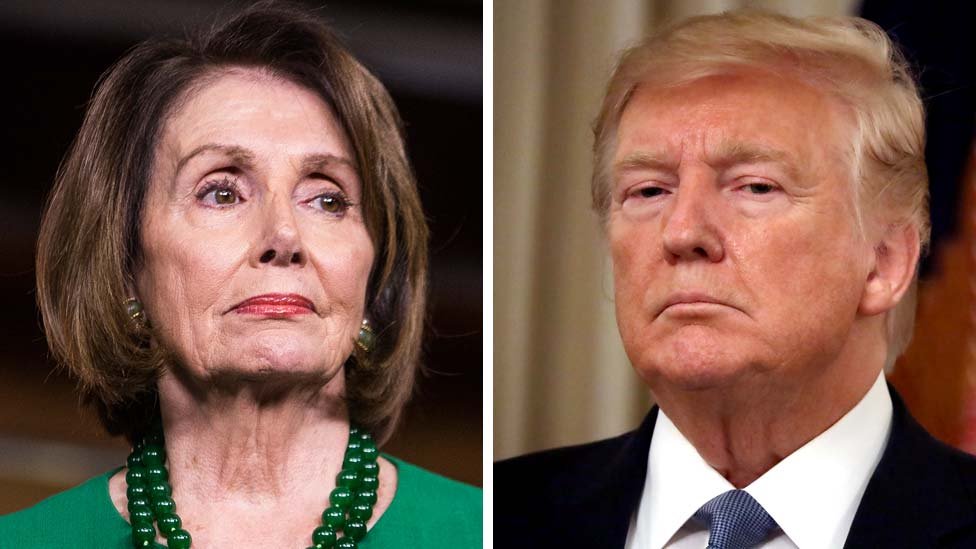 Trump escapes punishment, US Senate rejects impeachment
The US Senate has rejected the impeachment of former President Donald Trump and acquitted him.

Fifty-seven members of the U.S. Senate voted in favor of convicting Trump, while 43 voted against. Seven Republicans also voted in favor of the sentence, but Trump needed a two-thirds majority in the Senate to convict.

Donald Trump was accused by Democrats of inciting his supporters to attack parliament on January 6. The 100-seat Senate currently has 50 members each from the Democratic and Republican parties. The impeachment of the President or his conviction required the support of two-thirds of the members of the House, ie 67 votes.

The Democratic prosecution team says former President Trump provoked his supporters to march on Capitol Hill on Jan. 6, after which a mob stormed the Congress building, smashing the windows of the building, officials said. Was taken hostage and handcuffed by guards.

The former president’s lawyers argued that Trump could not be blamed for the attack on Capitol Hill.

According to lawyers, it is illegal to blame the former president for the January 6 incidents after he resigned. The impeachment proceedings are being conducted for political purposes.

Previous Posts Who will lift the trophy? The decisive T20 between Pakistan and South Africa will take place today
Next Posts Pakistan also won the T20 series by defeating South Africa