Trump has signaled he will run in the 2024 presidential election 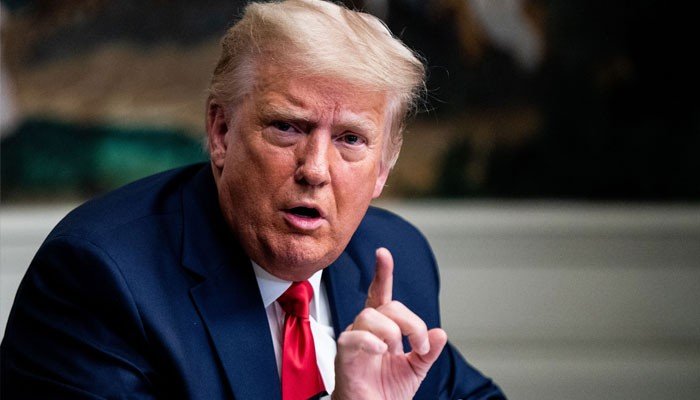 Trump has signaled he will run in the 2024 presidential election

Former US President Donald Trump has hinted at contesting the 2024 presidential election.

According to foreign media, addressing the Conservative Political Action Conference, Donald Trump said that the US presidential election to be held in November has been stolen.

“Right now the White House race is lost, but I can decide to defeat them next year,” he said.

The former US president said that the Republicans will be stronger and more organized than before, he has no intention of forming a new political party, the news attributed to me about the formation of a new party is fake.