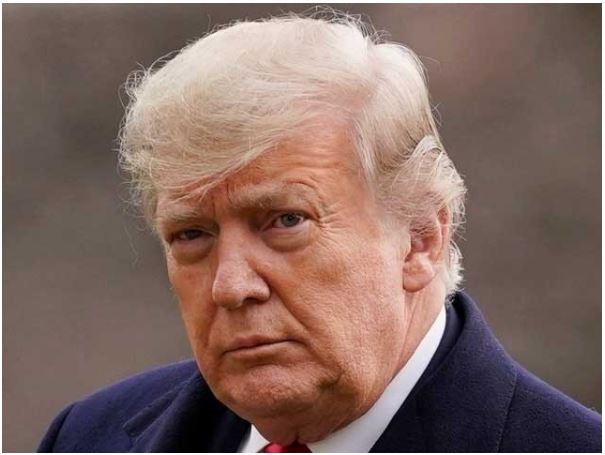 According to foreign media, Donald Trump has filed a lawsuit against the CEOs of search engine Google, social media sites Facebook and Twitter in a Florida federal court and demanded action against these technology companies.

Speaking at a press conference in the US state of New Jersey, Donald Trump criticized social media companies. “We demand the lifting of sanctions on ourselves. The court case is a beautiful development for our freedom of expression,” he said.
“I love the phrase that shut down my Twitter account. When these technology companies can ban a president, they can ban anyone,” said Donald Trump.

Earlier this year, supporters of Donald Trump stormed the Capitol Hill building in Washington DC. Donald Trump is accused of inciting his supporters to attack through his social media accounts.

Previous Posts Peace in Afghanistan is in the interest of neighboring countries: US
Next Posts Becoming the inspiring celebrity from being homeless